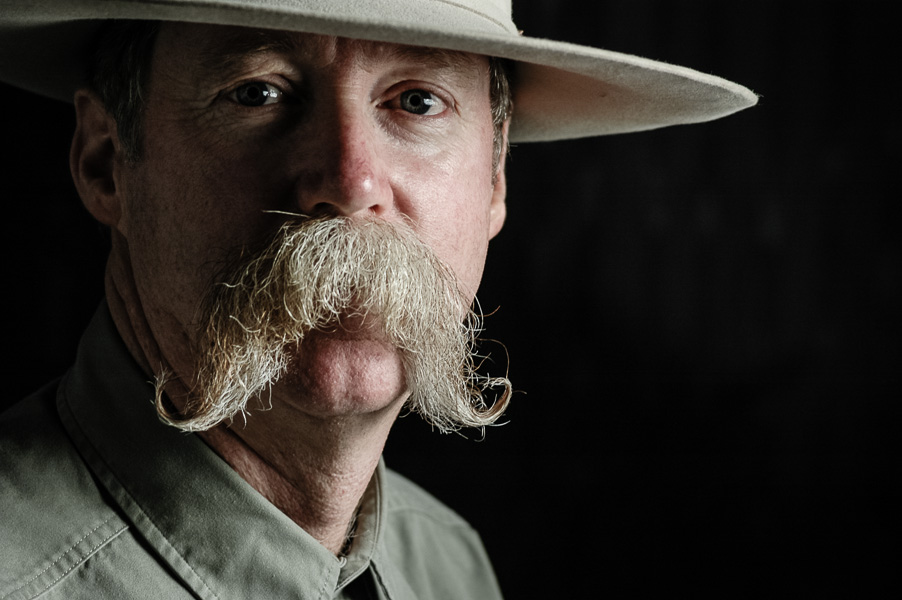 I would not wear a trimmed mustache. Because they’re bristly. —Jim Ross 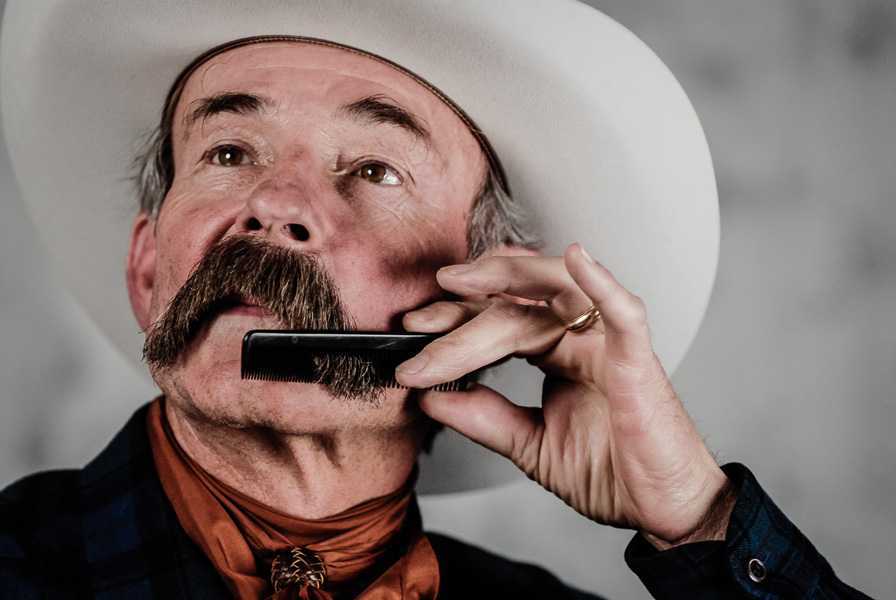 Every now and then I look in the mirror and think, “Gosh, I have a big mustache. … It looks kind of odd, doesn’t it?” —Baxter Black 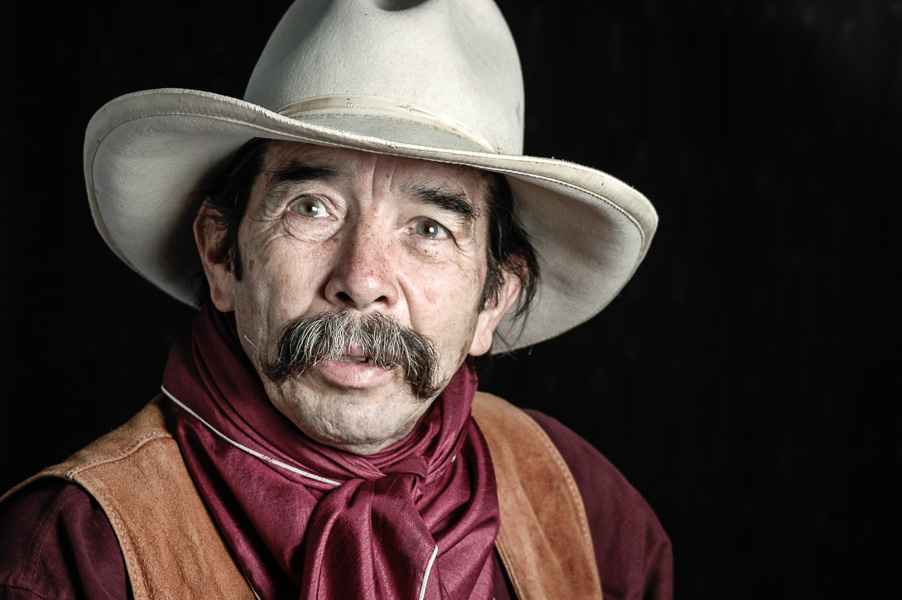 A man with a mustache doesn’t get chapped lips. —Sam Montoya 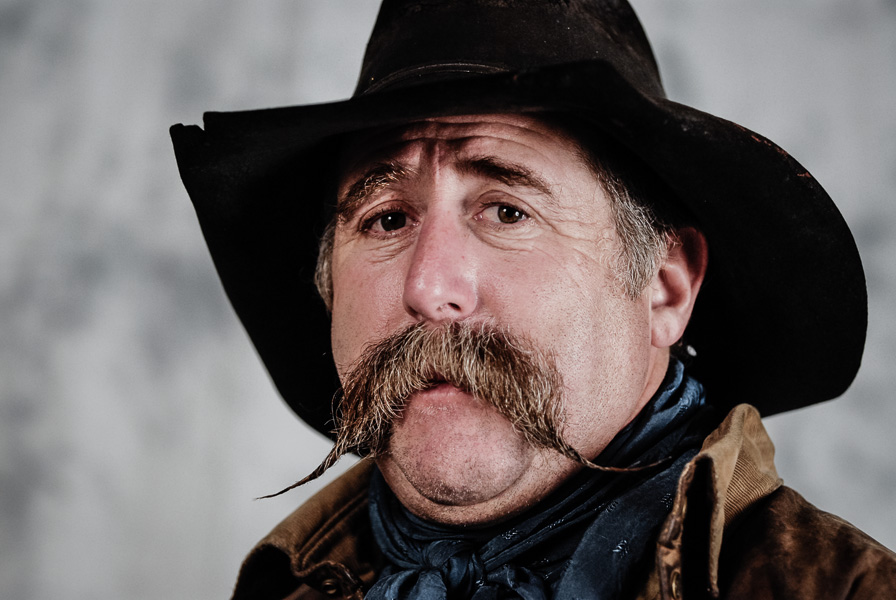 I figure I’ve got it now so … that’s me now. But I’m not trying to impress nobody. —Ernie Gonzales 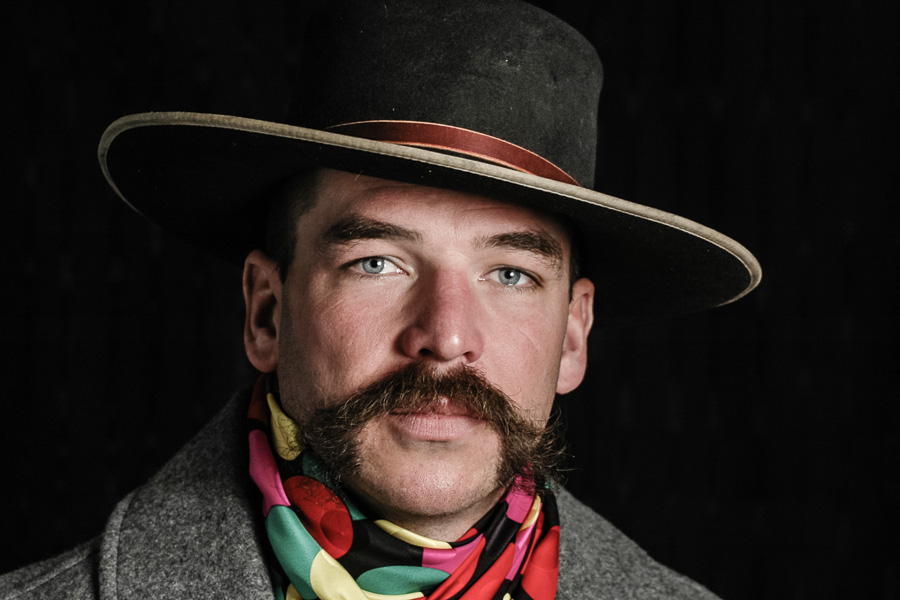 I think [size] does matter … guys are kind of jealous of the guy that has the really long handlebars. —Paul Strong 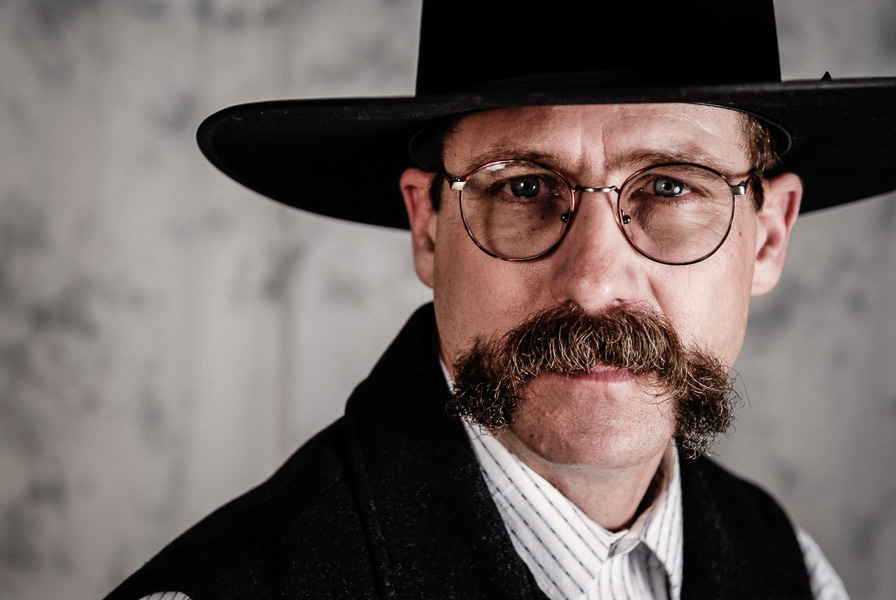 There was a time when I kept it waxed and twisted out. I guess … my vanity faded enough that I didn’t think it was worth all the effort, so I just kind of let it run wild. —Art Gale 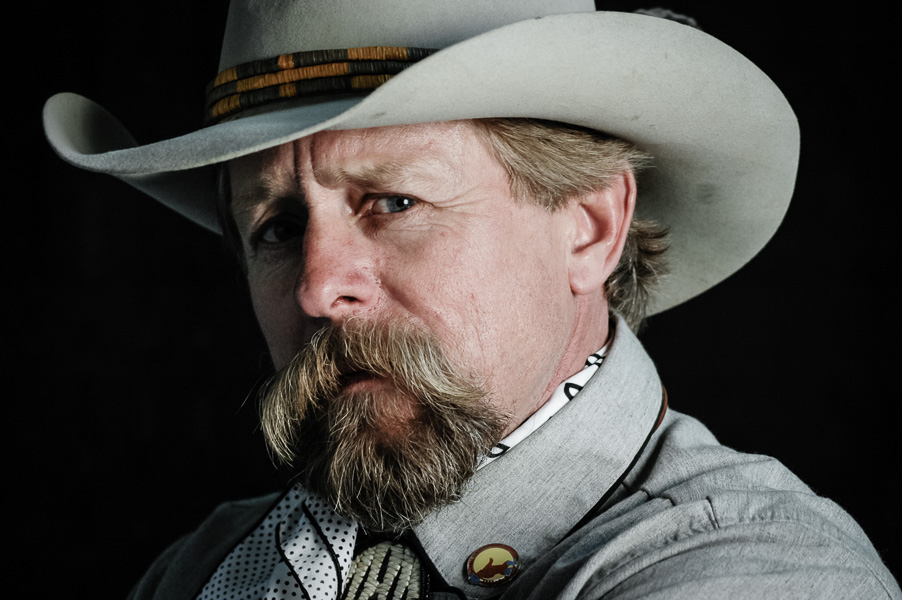 I was cowboying out of Laramie, Wyoming. Everybody had one, so I grew one too. —Gary Stewart 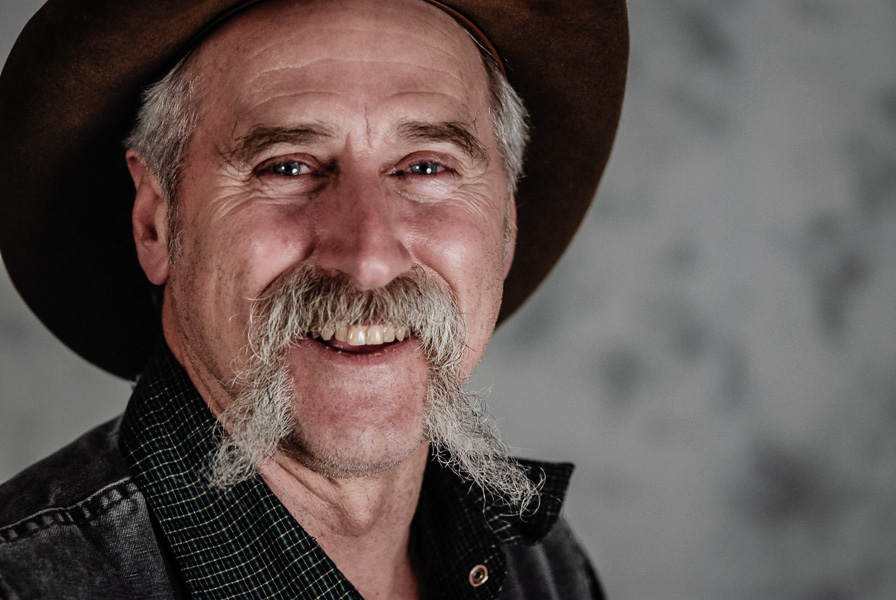 I’ve had it so long now that I think if I shaved it, I wouldn’t know myself. —Bill Roberts 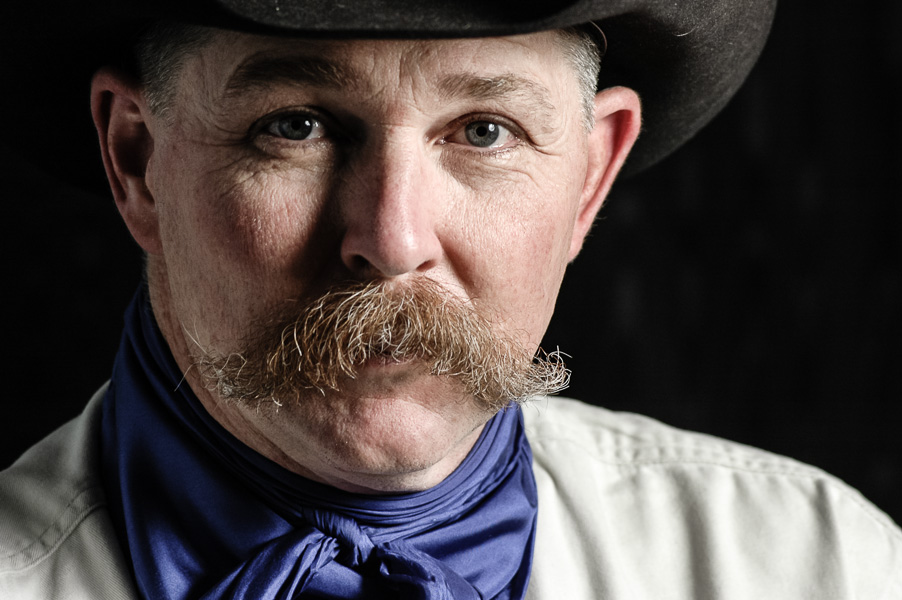 I think now mine’s pretty conservative and boring compared to what it used to be. It’s all in your perception. —Chuck Milner 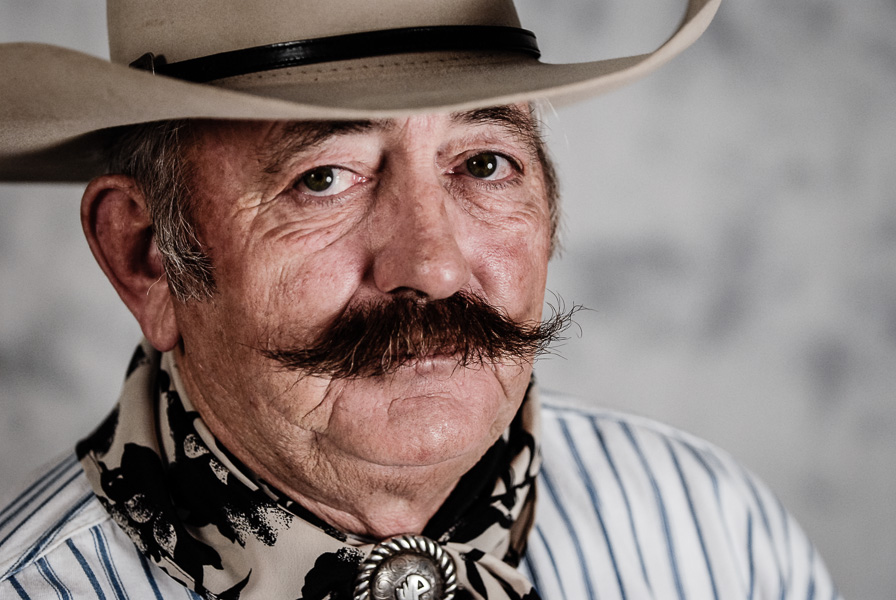 It just hides a part of your ugly face! That’s the most practical advantage I can think. —Walter Peck

I shaved it off once for a girl I fell in love with that didn’t like mustaches … She said “there’s something missing.” … I’ll never shave it off for a woman again. —Jim Boné 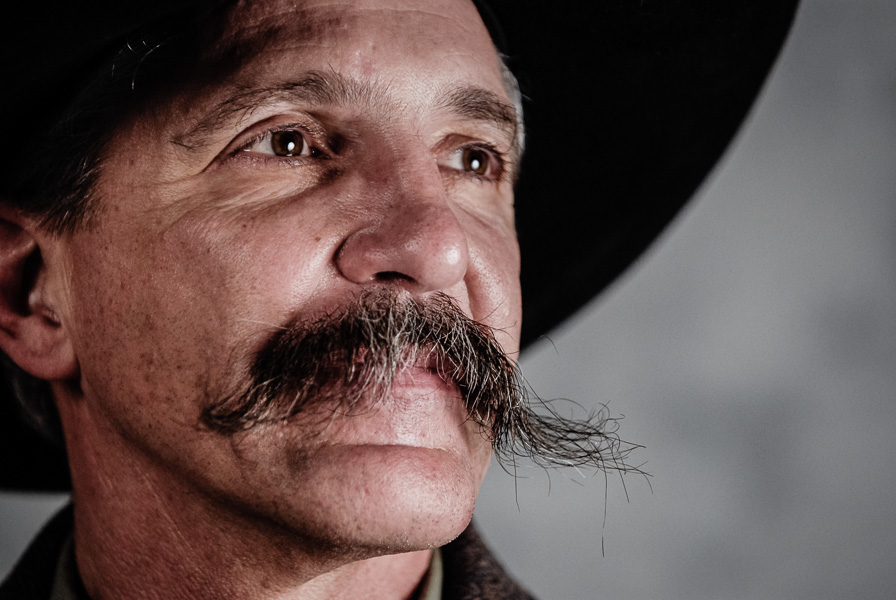 There’s this misconception that it takes a lot to grow a mustache … It’s not like there’s some miracle additive, you just stop cutting the damn thing! —Mark Howes 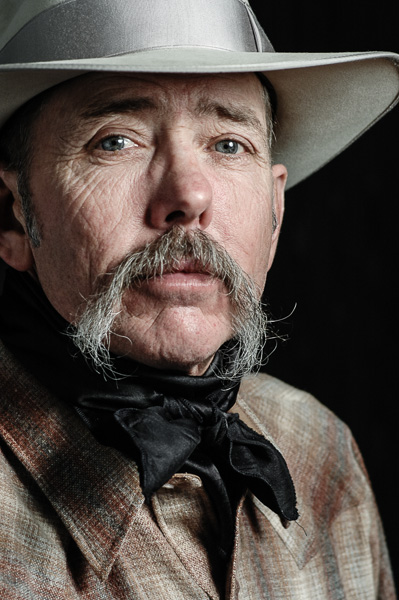 I think a man’s outward appearance projects a lot of his character to someone. —Bill Wood 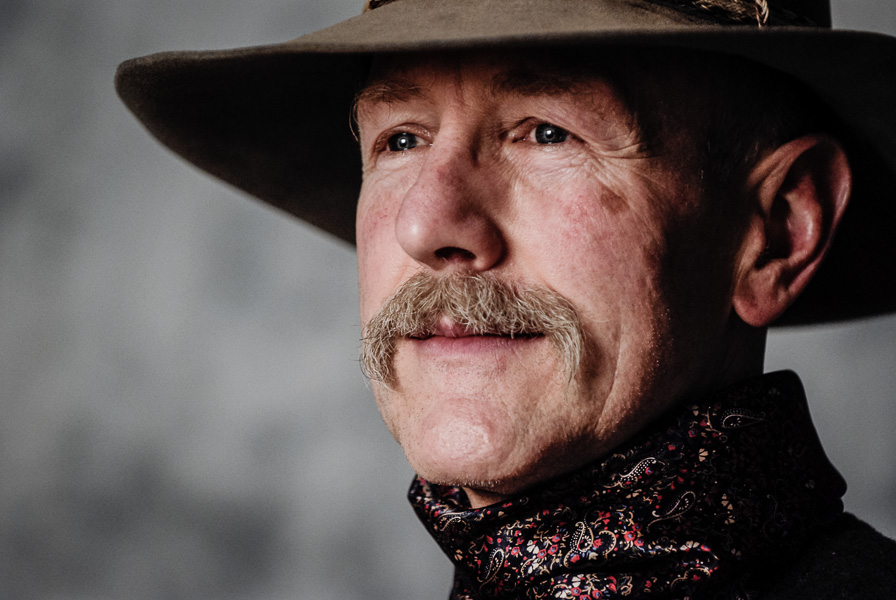